Thoughts After Seeing “A Beautiful Day In The Neighborhood” 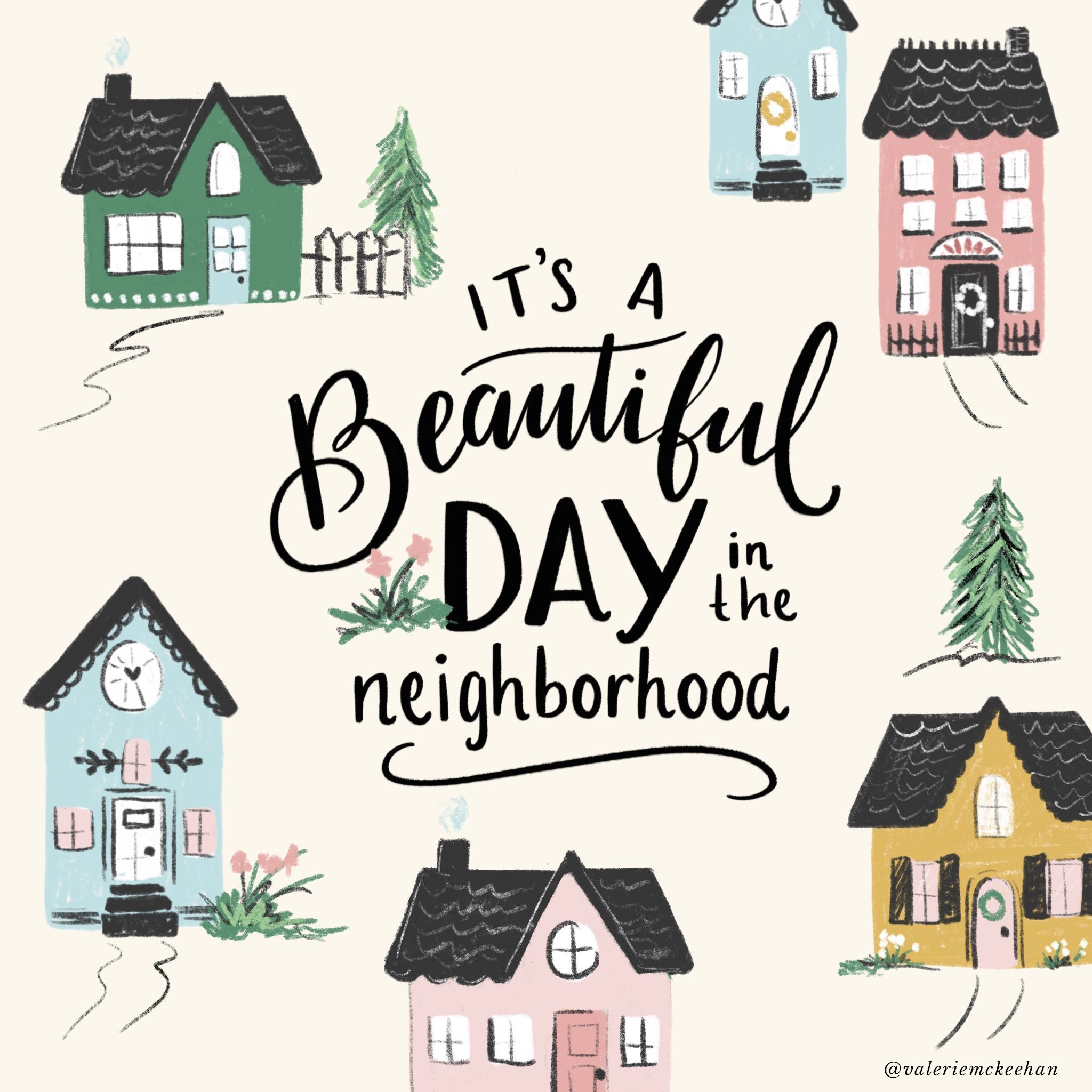 Ever since I found out a movie was being made about Mister Rogers (and played by Tom Hanks! Ahh!) I have been looking forward to it. If you’ve been around for a little while, you probably know how my love of Mister Rogers runs deep. Maybe it was the nostalgia at first, but the more I’ve come to learn about his work and re-discover him as an adult, it goes much farther than that. The truths he shared about each person’s intrinsic value, the importance of kindness, and his displays of humbleness are things we all need, despite age.

Mak and I, of course, decided to get tickets to see the movie on opening night. It was deep, moving and thought-provoking.

Here are my biggest takeaways from “A Beautiful Day in The Neighborhood.”

So, I guess that wasn’t quite a review, but more so my thoughts on Mister Rogers in general after seeing the movie! Ha! But all in all, the movie made me love Mister Rogers more. He was an incredible man and I’m grateful his message is being spread in this way. We all need it. 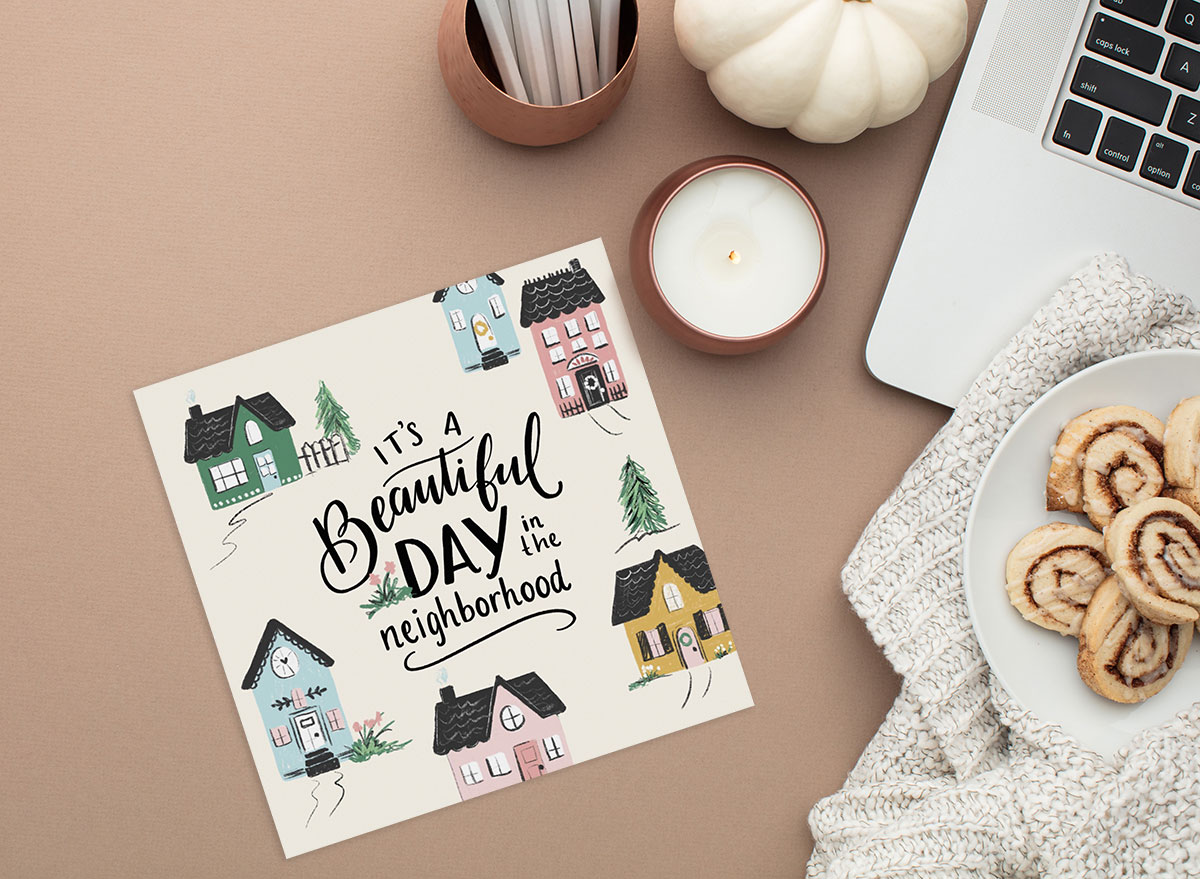 On the day of the movie release, I posted this illustration to instagram. After hearing from many of you, I decided to release it as a special edition print for those who would like one! The print is sized to 8″ x 8″ and orders will ship the week of December 2nd. Thank you, everyone, who purchased a print already! You’re all the best. 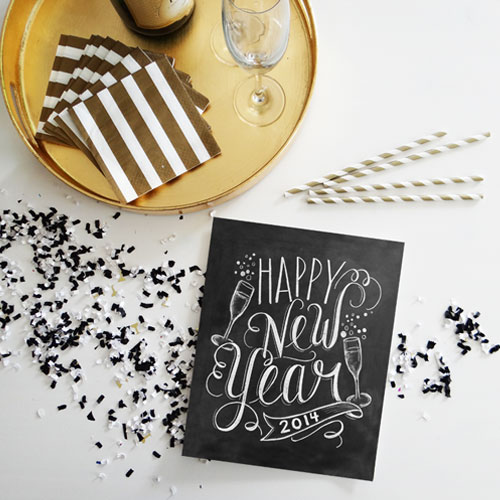 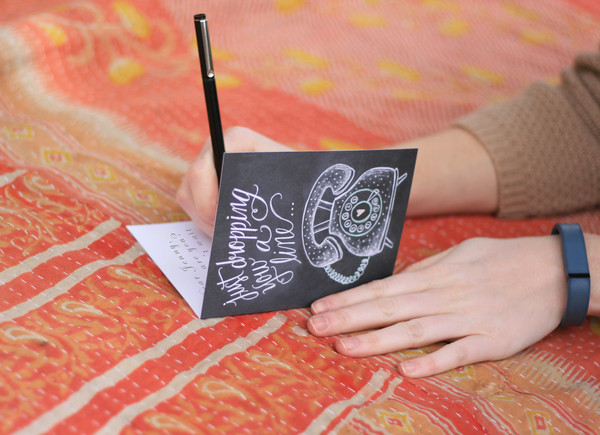 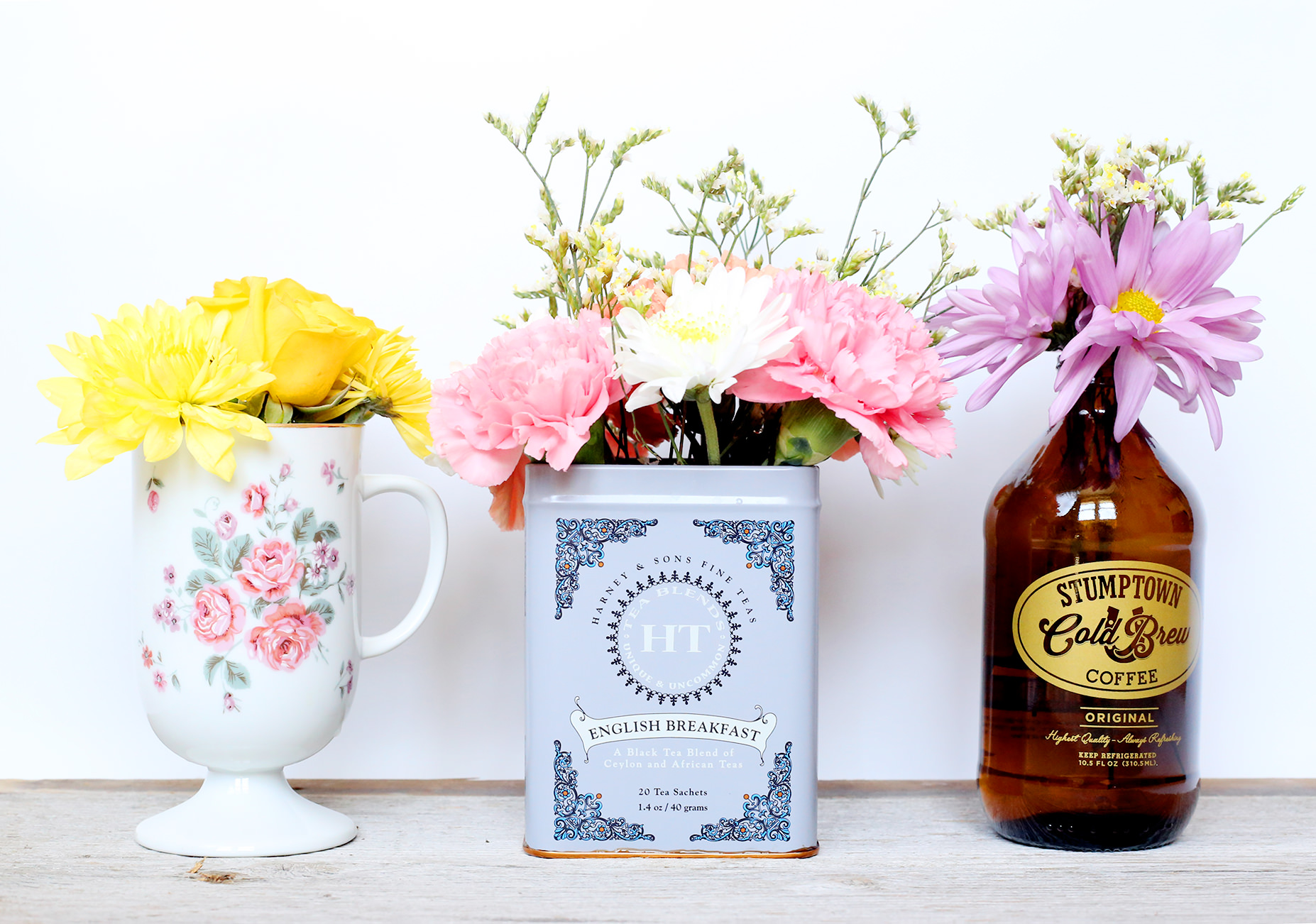 “This guestbook was so great. It has a lot of di

It has been a long winter and an even longer wait

Oh, what a beautiful day to… Take a stroll thro

“Strength should always be complimented by softn

Did you know… The ancient Egyptians used these

We’re all familiar with the traditional wedding

These collaborations have been so special. There a

“A mother’s love is more beautiful than any fr

Who wants to get their hands dusty and learn somet

Brides-to-be, stop and think about this: When wi

Lily & Val's most recent collab with @mixbook is p

Friends, we are SO excited to bring you this sweet

"Every single thing in your life heals and blooms

Who has started their garden? Veggies? Flowers? We